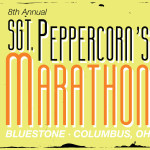 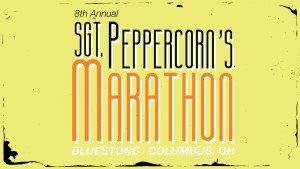 For the Ninth consecutive year, Columbus musicians will play all 215 officially released Beatles songs, in a single performance. Beginning with the album, Please Please Me at 12:30 PM, and ending with Abbey Road some time after midnight, The Beatles Marathon is currently, the only single performance of every Beatles song.

The Beatles Marathon is arguably the most ambitious musical feat attempted in Columbus each year, and it has also become a beloved community event. For Peppercorn, who’s now known more for the Beatles show than for his band the Whiles, the event isn’t some excuse to play a bunch of covers and make some money. It’s an essential, sacred part of his life.

“You could find better musicians – especially with me,” Peppercorn said. “There are always at least 100 people in the Bluestone who could sing the song I am singing better than me. [But] we are the island of misfit toys, and this show is our home.” -Columbus Alive 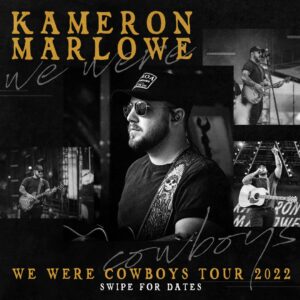 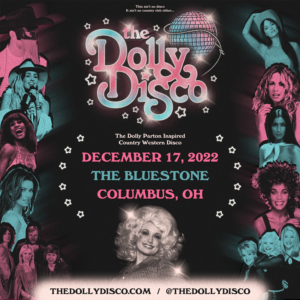 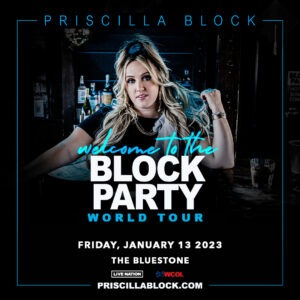 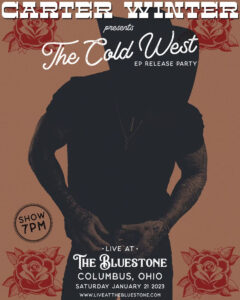