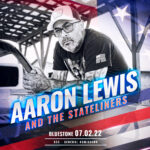 Aaron Lewis and the Stateliners July 2

Aaron Lewis and the Stateliners 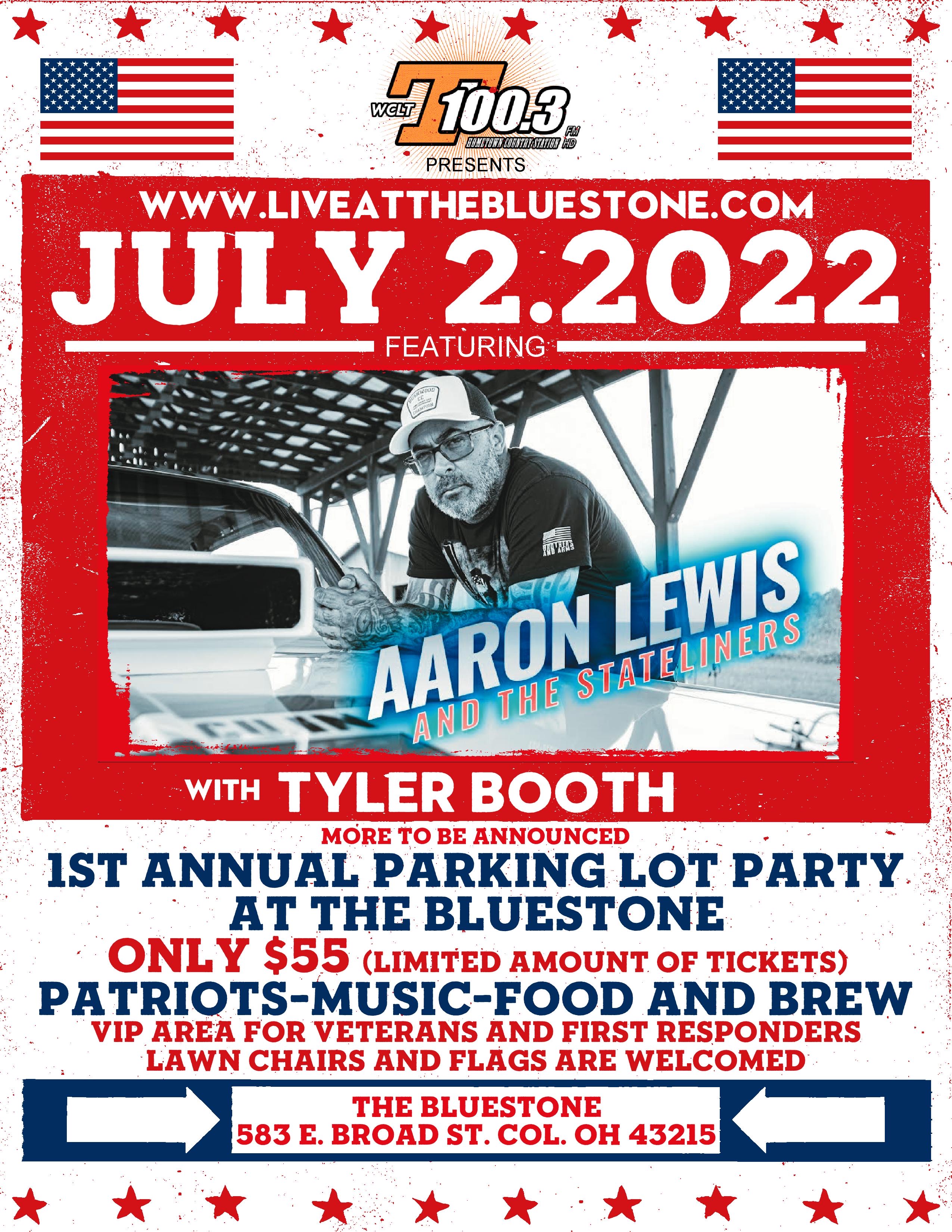 Country Music’s Aaron Lewis comes to the parking lot of The Bluestone at 583 East Broad Street Columbus, Ohio July 2, 2022. Tickets for the events will go on sale Friday, February 4th at 10 AM. Aaron Lewis has played The Bluestone many times since 2012. This show is expected to sell out quickly like years before. The larger crowd, outdoors with food and brew. Come celebrate Independence day with Aaron Lewis and more artists to be announced. A day of fun, patriotism, and most of all Music!

Aaron Lewis grew up in Springfield, Vermont, listening to his grandparents’ country 8-tracks.
Those roots inspired the multi-platinum frontman and founder of Staind to return to his origins
and since has quietly made an impact on country music without flexing to let everyone know
what a big deal he is. With a decade invested in a genre that’s seen him record with George
Jones, Charlie Daniels, Vince Gill, Alison Krauss, Mickey Raphael, the Cox Family, Ben Haggard
, Dan Tyminski, and producer Buddy Cannon, he has claimed two #1 Billboard Country Album
debuts for his albums Town Line and Sinner. Lewis’ single “Am I The Only One,” debuted on
Billboard’s #1 Hot Country Song,” only the time a debut has topped the chart since 1958.
The hard-touring, workingman’s star’s latest album Frayed at Both Ends was released in January
of 2022, his most personal and unplugged work. 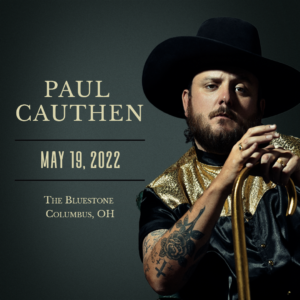 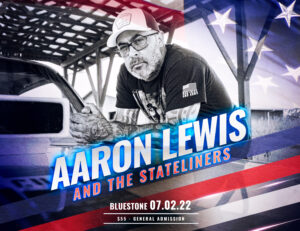 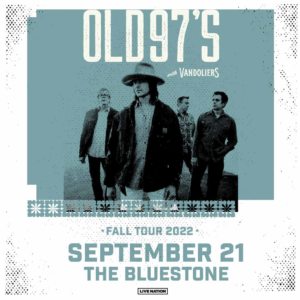