https://www.liveatthebluestone.com
Click here to subscribe to our text messages.From country music concerts and rock and roll, to corporate events, weddings and private parties, we’re a destination venue for your special event tickets. With cathedral ceilings, soulful acoustics you can only hear in a 115-year old church, and a staff who truly cares about delivering an amazing experience, The Bluestone is one Columbus event venue you simply shouldn t miss.
Get your Tickets to the best shows in town Now
www.liveatthebluestone.com
Agenda
Agenda
Day
Month
Week
November 2021 Nov 2021
Collapse All Expand All
Nov
4
Thu
Eli Young Band Nov. 4th 2021 @ The Bluestone
Nov 4 @ 7:00 pm – 11:45 pm 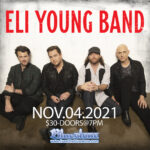 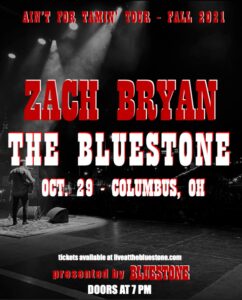 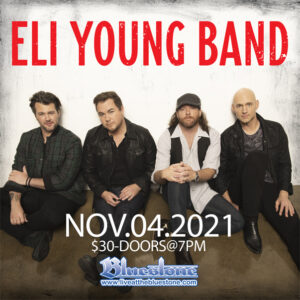 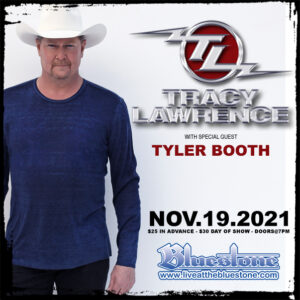