https://www.liveatthebluestone.com
Click here to subscribe to our text messages.From country music concerts and rock and roll, to corporate events, weddings and private parties, we’re a destination venue for your special event tickets. With cathedral ceilings, soulful acoustics you can only hear in a 115-year old church, and a staff who truly cares about delivering an amazing experience, The Bluestone is one Columbus event venue you simply shouldn t miss.
Get your Tickets to the best shows in town Now
www.liveatthebluestone.com
Agenda
Agenda
Day
Month
Week
October 2020 – July 2019 Oct 2020 – Jul 2019
Collapse All Expand All
Oct
24
Sat
SKRILLEX
Oct 24 @ 4:13 pm 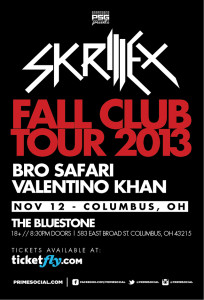 DAMN, GIRL! has moved to The Bluestone!

Join DJs Charles Erickson, Nathaniel Geographic and Donnie Mossman for your monthly fix of discofunk, interstellar hits, and dope jams that make you wanna get up and dance!

Doors for the show will open at 10pm with free Admission until 11pm.

All Damn, Girl free admission cards will still be honored at the new venue. 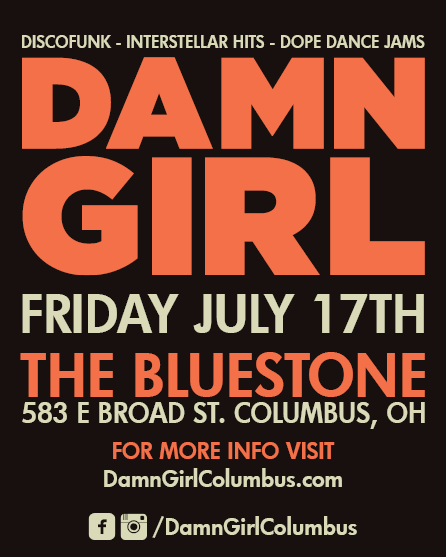 Come out to The Bluestone THURSDAY* September 17th for the next Damn, Girl!
Join DJs Charles Erickson, Nathaniel Geographic and Donnie Mossman for our monthly party of eclectic dance music for all!

For our full calendar you can always check damngirlcolumbus.com/schedule

-As a thank you to our guests WE WILL BE GIVING AWAY TRAUMA TICKETS!! It will be a raffle style giveaway, winners notified through email (no need to be present when chosen.) Everyone will get a ticket and be entered to win just for coming to the party!

– Doors open at 10pm. FREE ADMISSION until 11pm. Admission will be $5 after 11pm
(All Damn, Girl free admission cards will still be honored at the new venue.)

– We are happy to announce that September Damn Girl being on a Thursday means we can offer FREE PARKING!

– The party is 21+ (sorry folks younger than that) 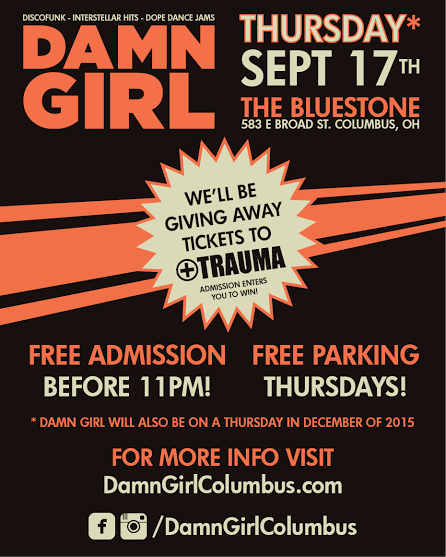 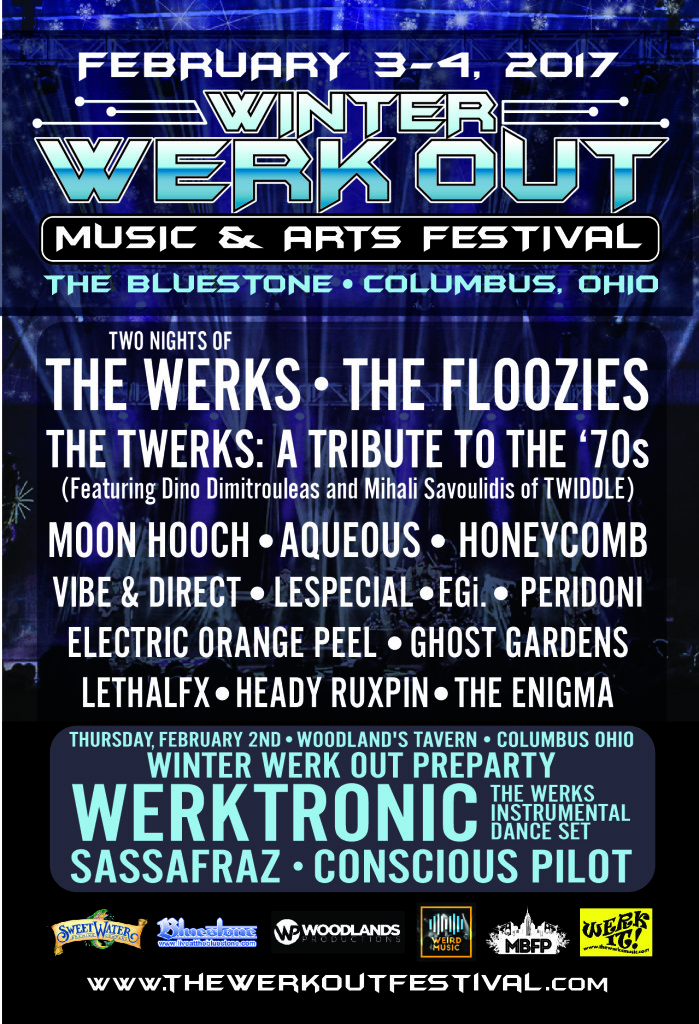 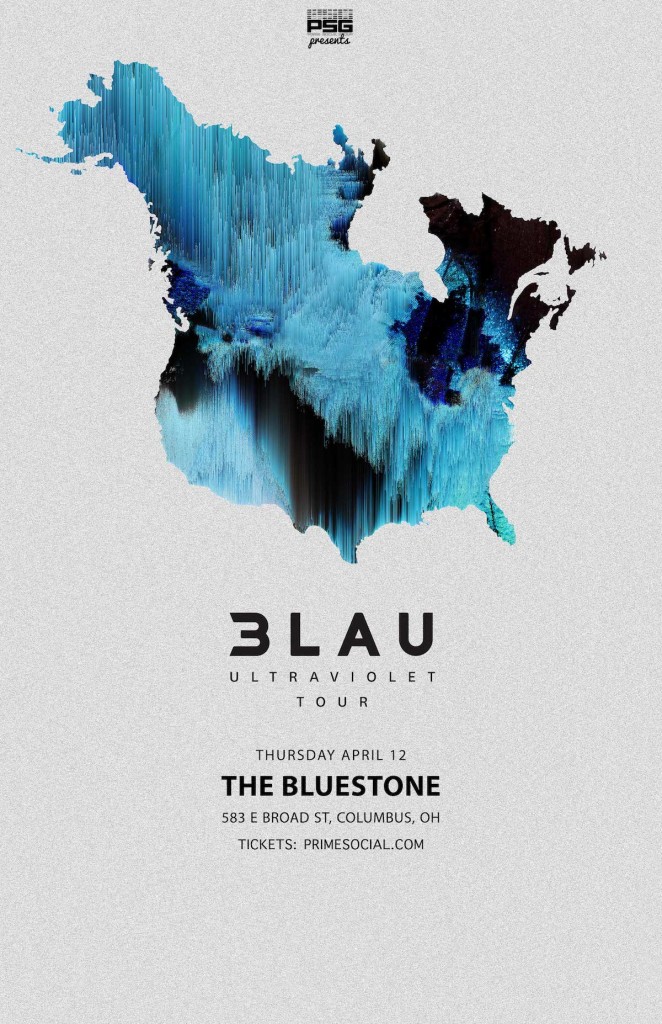 Armin Van Buuren at The Bluestone on Wednesday, October 10th, 2018! 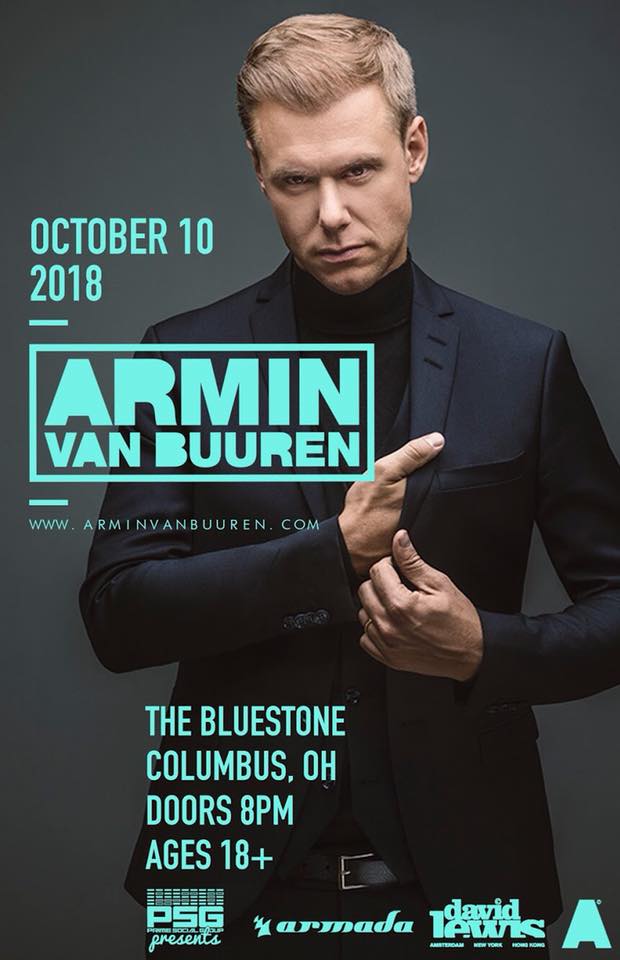 Armin van Buuren is widely regarded as one of the world’s biggest DJs and producers within Electronic Dance Music for a whopping twenty years. His life-long dedication to Electronic Music has earned him a Grammy® nomination for ‘This Is What It Feels Like’ (feat. Trevor Guthrie) and he has been voted “#1 DJ” in the world for an unprecedented five times in the annual DJ Mag Top 100, not to mention the fifteen consecutive top 5 spots to date.

His weekly two-hour radio show, “A State of Trance” (ASOT), is broadcast weekly in more than 84 countries, drawing more than 37 million listeners every week. The ASOT brand has grown into a complete live show experience and touring concept, with stages and events all over the world. The next event series of A State Of Trance, A State Of Trance 800, is to kick off in Utrecht, the Netherlands on February 18th, 2017.

In the same month (February, 2017), Armin van Buuren is to open a brand-new radio studio in the HQ of Armada Music in Amsterdam, from which the A State Of Trance episodes are to be broadcast live.

Throughout the years, Armin has launched several ‘Armin Only’ world tours, including the ones based on (one of) his albums (‘Imagine’ in 2008, ‘Mirage’ in 2010, and ‘Intense’ in 2013). His latest world tour, ‘Armin Only Embrace’, is directly tied to the ‘Embrace’ album, his sixth and latest full-fledged artist album.
In addition, Armin is the co-founder of the Armada Music record label (together with Maykel Piron and David Lewis), which has been acclaimed internationally for releasing top-notch Electronic Music in a variety of genres. 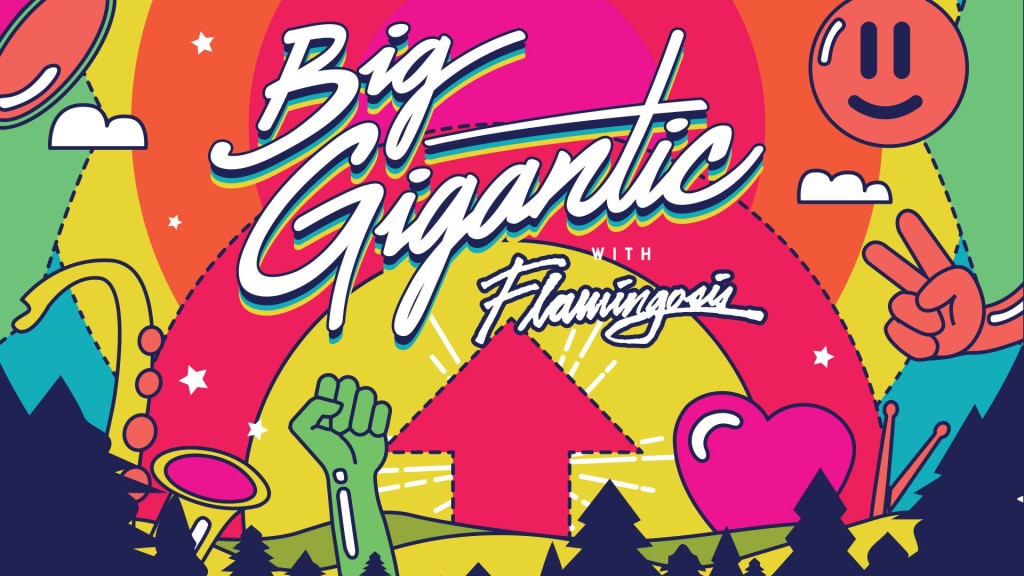 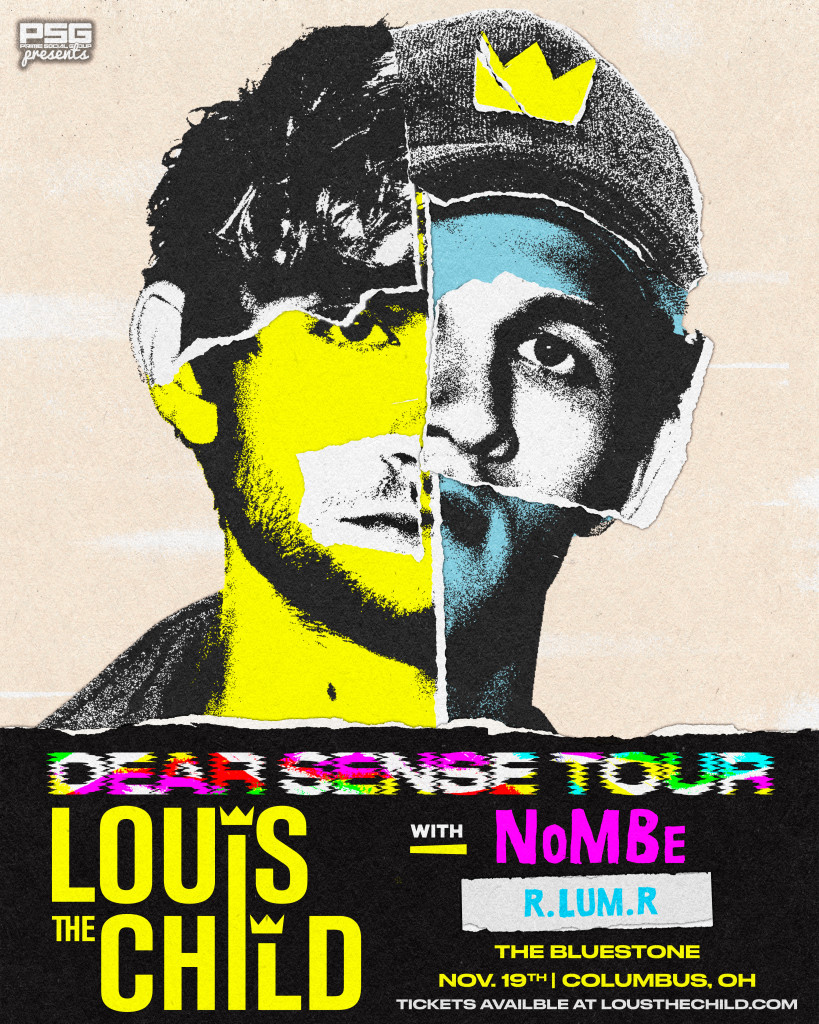 San Holo LIVE at The Bluestone on Wednesday, November 28, 2018

*Opening Artist: Chet Porter, TASKA BLACK, BeauDamian
*ALL AGES EVENT
(***NOTE: There will be a $5 CASH surcharge for attendees under 18 years of age.***) 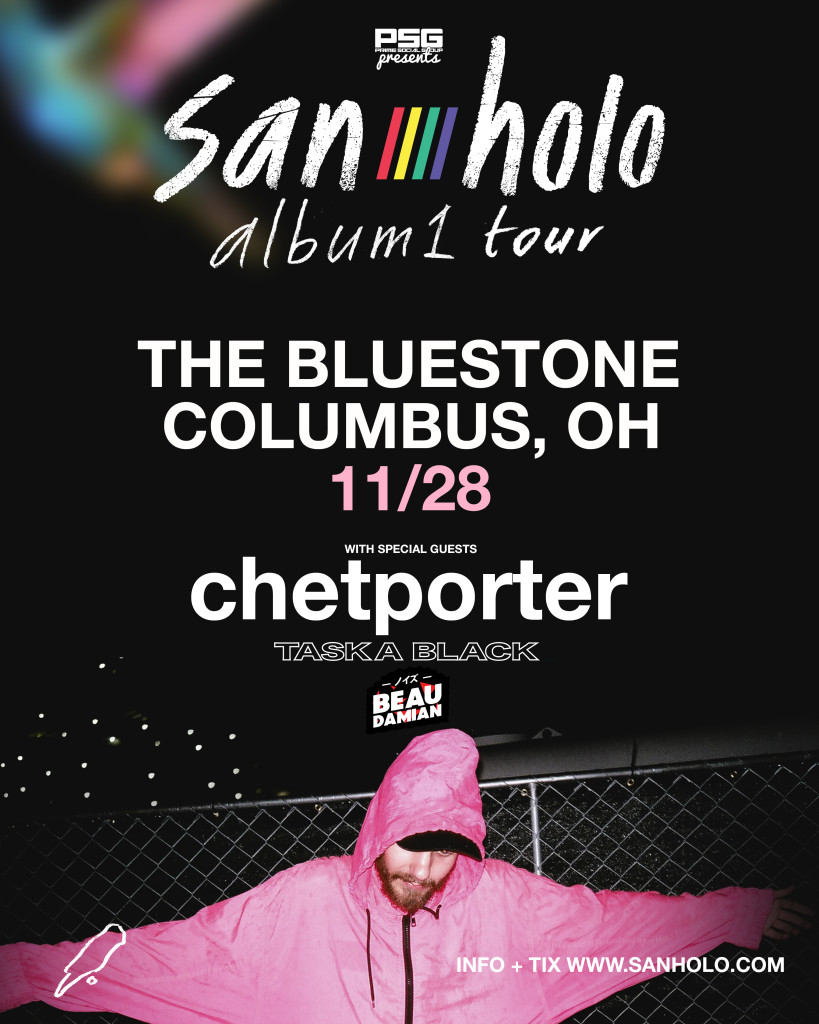 San Holo is returning to Columbus for his album1 Tour at The Bluestone on November 28, 2018! Originally wanting to start a band, San Holo found it easier for him to work alone. After graduating from Codarts University for the Arts in Rotterdam, the Danish producer started his career as a ghost producer. After much success, he launched his San Holo project in 2014. Since then, he has released genre-blending music on many different labels including Monstercat, OWSLA, Spinnin’ Records, and his own label, bitbird. He has performed at some of the biggest festivals in the world including Ultra Miami, EDC Las Vegas, Coachella, and Tomworrowland. You are not going to want to miss his unique style!

Tickets: After completing your purchase on Eventbrite, you will receive an email confirmation with your attached PDF ticket(s). You MUST print and bring your PDF tickets AND VALID PHOTO IDENTIFICATION to be admitted for the event. The name on the tickets do not have to match the ID so long as the barcode is scannable. PSG is not responsible if ticket(s) cannot be scanned and the order is under a different name than the person presenting the ticket.

Change names on your tickets here. 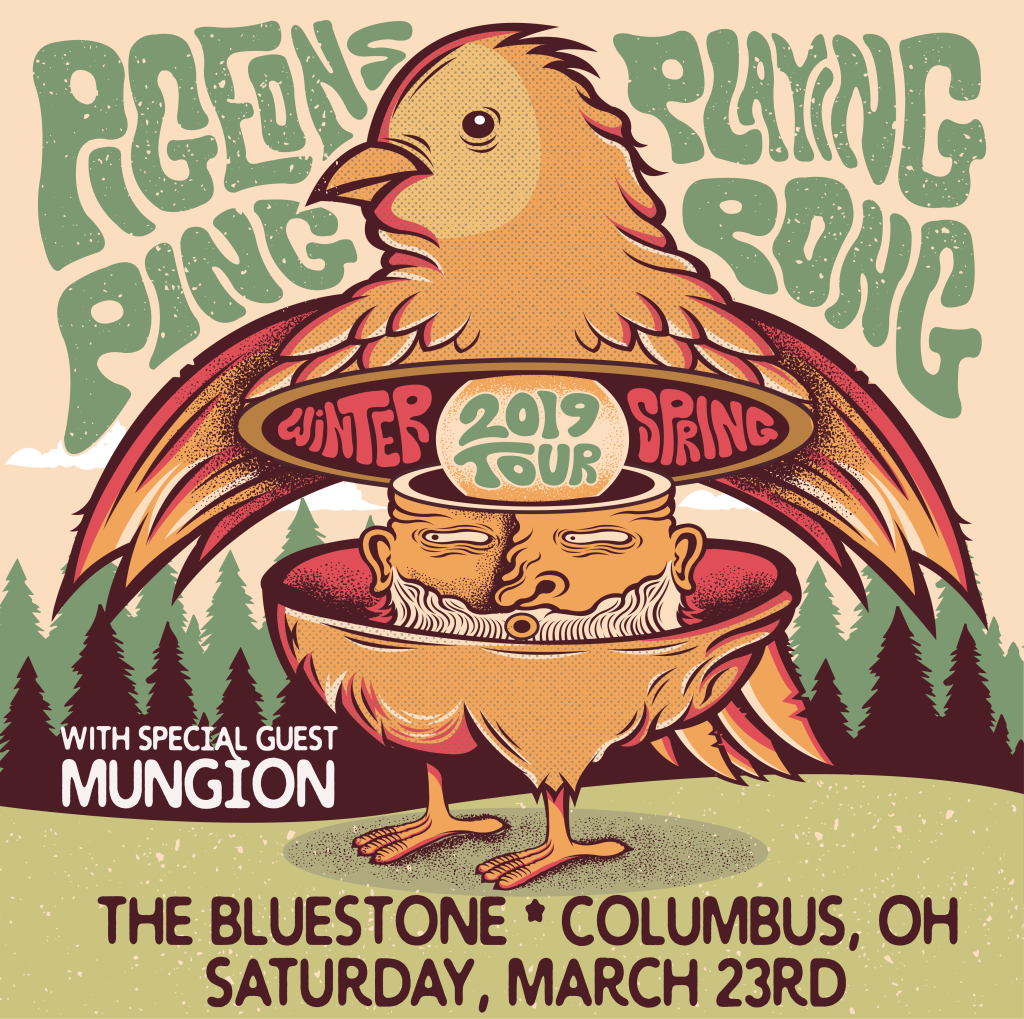 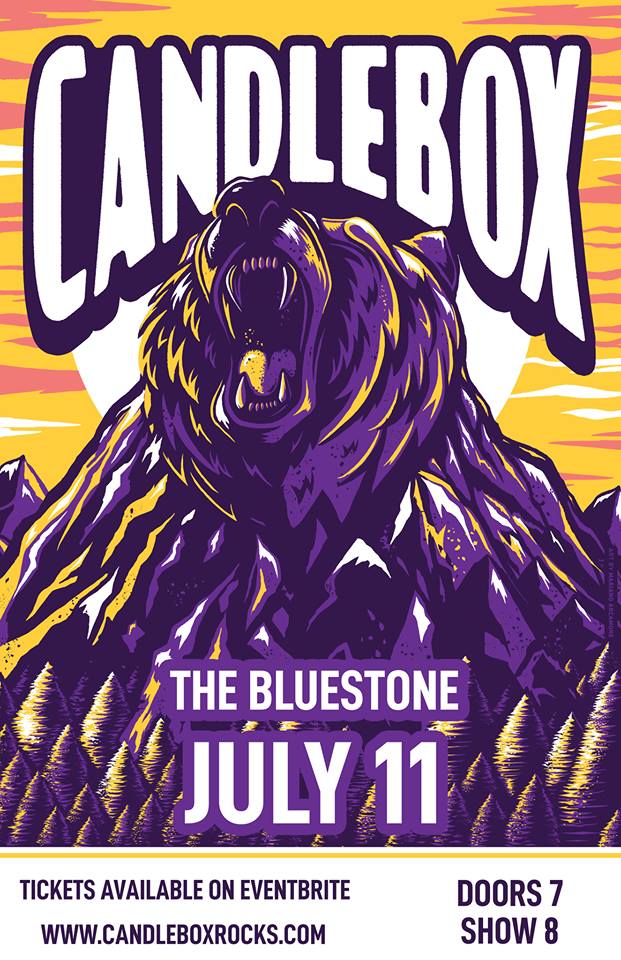