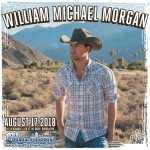 William Michael Morgan at The Bluestone on Friday, August 17th, 2018 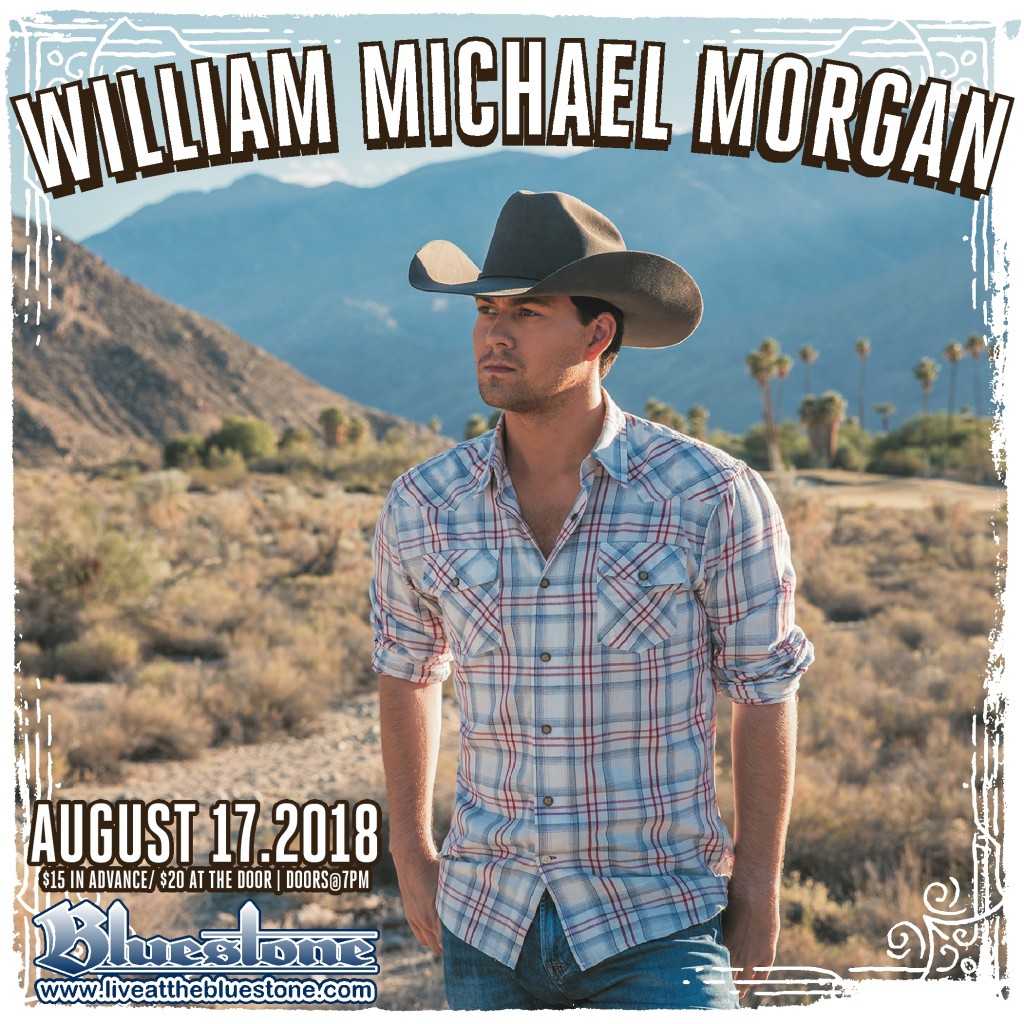 The New York Times declares “…in the emergent field of gentleman country — an antidote to the bros of the last few years — William Michael Morgan stands tall.” The praise continues with his debut album VINYL, being hailed as a “sturdy, reflective debut album….a throwback to the temperate wisdom of midcareer George Strait.” The record, which opened in the Top 5 on Billboard’s Country Albums Chart, has landed him on countless year-end best album lists, including Rolling Stone, iTunes and Saving Country Music. His breakout mega-hit “I Met A Girl” has earned top song of the year nods from Billboard and NPR. The song topped charts and has garnered over a billion audience impressions, including over 25 million on-demand streams. Morgan recently released the title track as his third single. The tune harkens back to yesteryear with a modern twist.