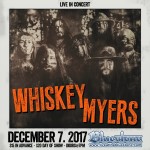 live at The Bluestone 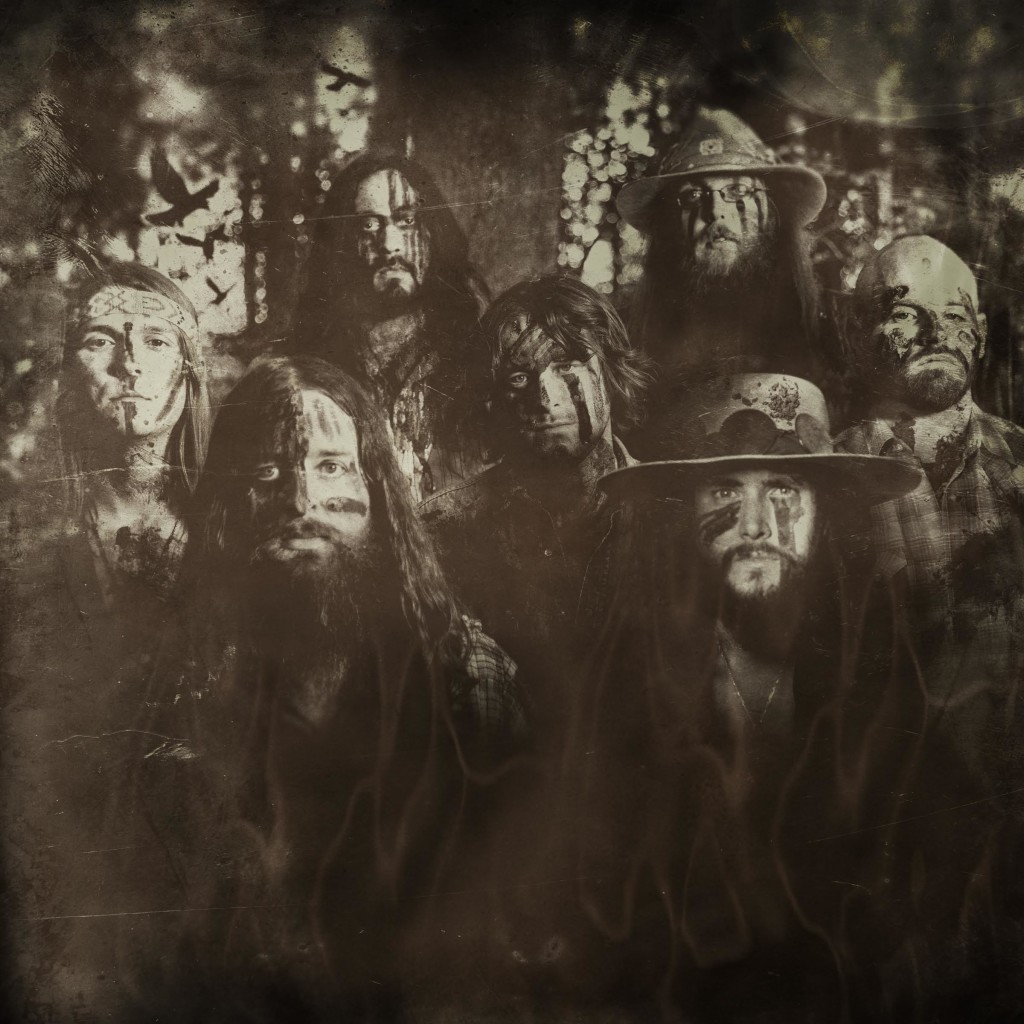 It would be an understatement to say that a lot has happened since Whiskey Myers was last in the recording studio. Over two whirlwind years, the gritty Texas band hit #1 on the iTunes Country Chart with their breakout third album ‘Early Morning Shakes,’ earned raves everywhere from Rolling Stone to USA Today, and toured the US and UK relentlessly, slaying massive festival crowds and sharing stages with Lynyrd Skynyrd, Hank Williams Jr., Jamey Johnson, and more along the way. You’d be forgiven, then, for expecting things to work a little differently this time around when the band reunited with acclaimed producer Dave Cobb for their stellar new album, ‘Mud.’ But as it turns out, success doesn’t change a Southern gentleman, and they don’t come any more Southern than Whiskey Myers.

Fueled by larger-than-life performances honed tight from countless nights on the road, ‘Mud’ finds the band scaling new heights of songwriting and musicianship, with searing guitars, soulful vocals, and indelible hooks. While their approach to the music and humble, hard-working attitudes may not have altered, there have been developments in the Whiskey Myers world, most notably with the arrival of new faces. For the recording sessions, the band’s five founding members—Cody Cannon on lead vocals and guitar, Cody Tate and John Jeffers on guitars, Gary Brown on bass, and Jeff Hogg on drums—fleshed out their sound with the addition of fiddler/keyboard player Jon Knudson and percussionist Tony Kent, who are both now full-time members. “They bring a great energy, and I think it’s really helped our sound and makes the band more versatile,” explains Cannon. “There’s less room onstage now, but sometimes a family grows.”