Tyler Farr LIVE at The Bluestone

Tyler Farr will be performing live at The Bluestone on February 1st, 2018 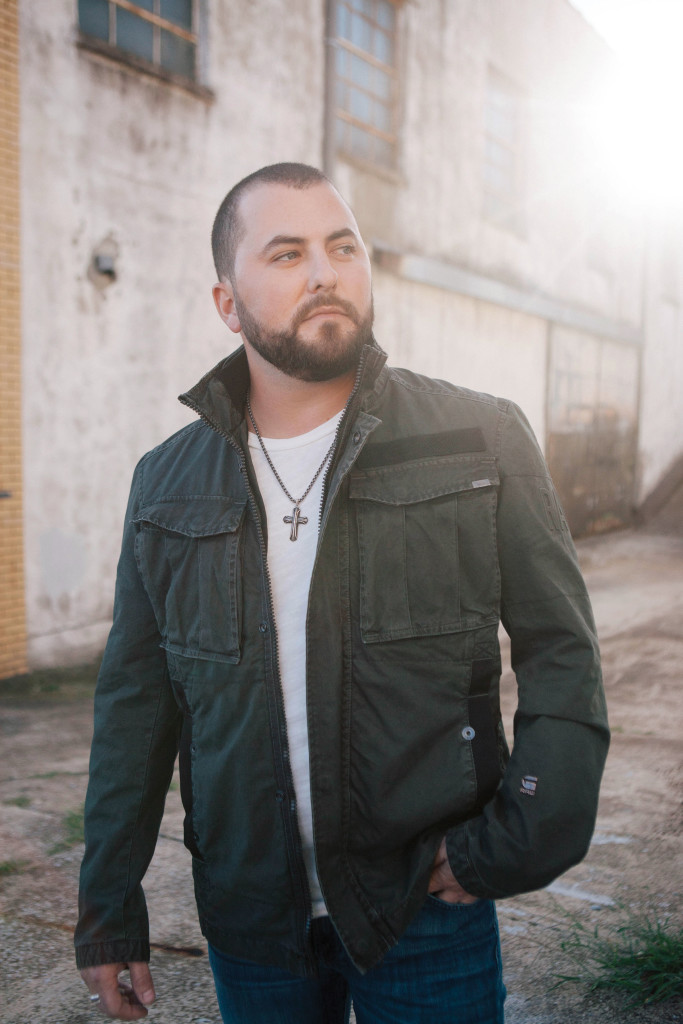 Tyler Farr will performe LIVE at the Bluestone February, 1st 2018

“Maybe I’m addicted to pain…What used to be, what’s gone.
There’s definitely some darkness,
but it’s hard to explain, though everybody knows it.
“Probably I’m a hopeless romantic,
but sex can make that complicated, too.
“You know you want to be in love, but that’s a tricky thing to find.”

Tyler Farr’s a thinker, an observer of the human condition, a man in the middle of a surging testosterone country movement in today’s Nashville who insists on digging a little deeper, getting a little realer and owning how hard it can be. On Suffer In Peace, the son of a Garden City, Missouri farmer opens his veins and examines the pain that comes from being truly engaged with living.

From the wracked hangover of what you don’t see coming in love “Withdrawals,” the smoky acoustic “I Don’t Even Want This Beer” or the spare run-from-the-memories title track, the classically-trained vocalist knows that love isn’t just hard, it’s risky. With a resonant tenor that has a powdery bottom and a warm center, Farr heats up difficult emotions and peels back what most men barricade behind bravado.

Tyler Farr is from Garden City, Missouri and attended Missouri State University for voice. He is a real life country success story coming from a farm family and making it in Nashville. He represents all things honky-tonk as a whiskey loving and tractor truck driving redneck who achieved the American music dream.

He is a class act telling the stories of heart break and good times through songs like “C.O.U.N.T.R.Y”, “Our Town”, “Better in Boots” and “Whiskey in My Water”. His first album, Redneck Crazy, debuted in 2013 and featured singles “Hot Mess” and “Hello Goodbye”. His second album, Suffer in Peace, was released in 2015 and included “A Guys Walks Into a Bar” and “Withdrawals”.