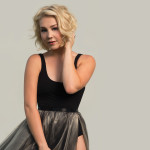 Raelynn will be performing live at The Bluestone on Thursday, April 20th

Tickets will go on-sale Wednesday, March 8th at 10am

Come for the concert and stay for the post concert dance party! 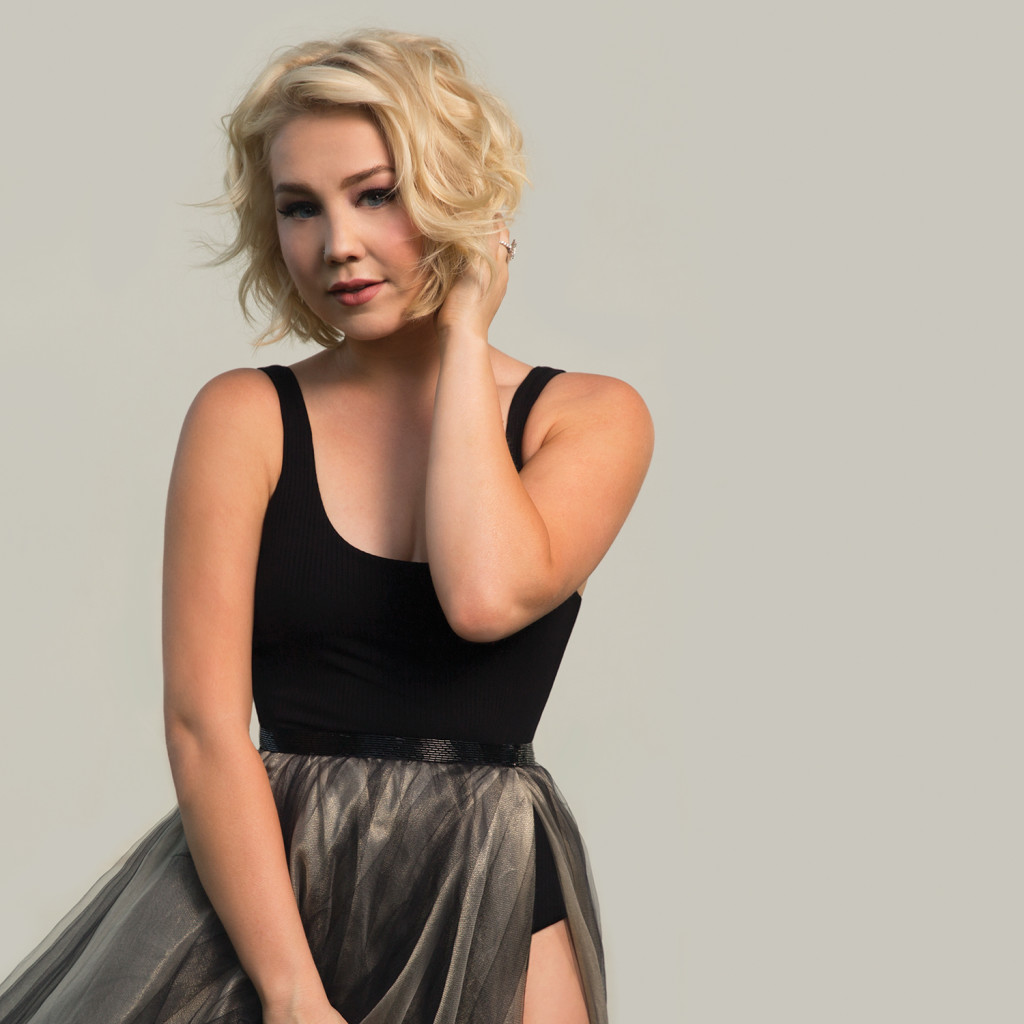 Get ready to #RaVe!!! Each night of the tour, we’ll kick things off with pre-show dance tracks curated by my friends at Radio Disney Country, and then after my show, we’ll dance the night away together!

Spotlighted on Pandora’s Artists to Watch list for the new year, 2017 is already proving to be a career year for singer-songwriter RaeLynn.

Following the highly anticipated release of her Warner Bros. Records/Warner Music Nashville debut single “Love Triangle” to the overwhelming response of critics, the stunner has sold over 100,000 copies before even reaching the Top 30 on the Country singles chart.

“We all come from our own love triangles, I guess you could say,
RaeLynn shares. “I’m so proud of this song; it’s my favorite song I’ve ever written.”

Lauded as one of Rolling Stone Country’s Best 25 Songs of 2016, the heartbreakingly raw video for “Love Triangle” was released exclusively to PEOPLE.com and CMT and is striking a visceral reaction with Country radio and awestruck fans across the country.