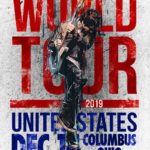 Morgan Evans live at The Bluestone on Saturday, December 14th, 2019 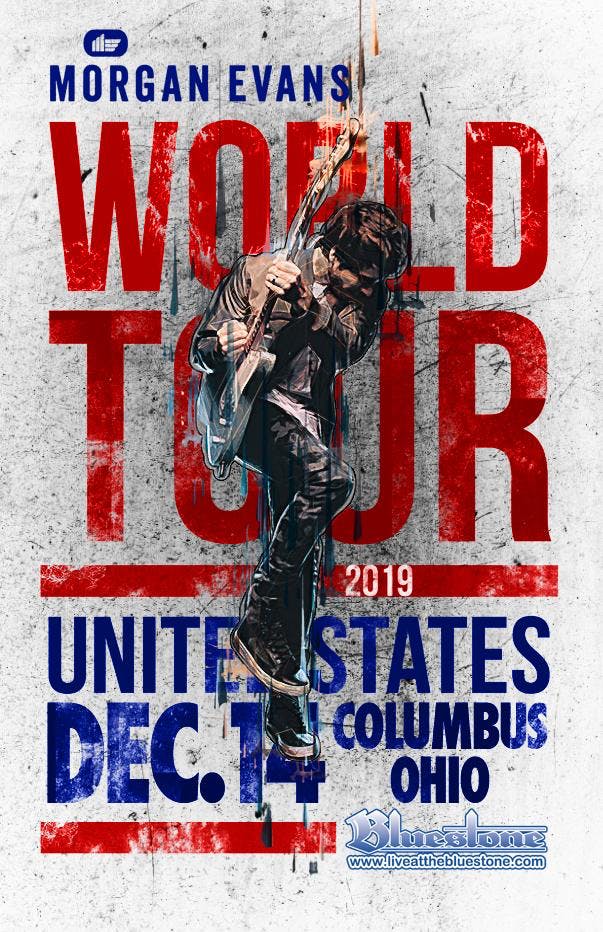 Warner Music Nashville rising star MORGAN EVANS has announced the North American leg of his WORLD TOUR 2019, with more than a dozen dates set in the U.S. and Canada. Further expanding his international fan base, the Australia native will crisscross the globe with 26 shows in 8 countries on tap, including previously announced European and Australian dates. The career-milestone performances mark Evans’ biggest shows to-date in his home country, already selling out one of two Sydney shows, as well as Perth, Adelaide and Toowoomba.