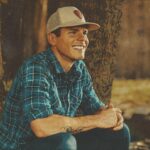 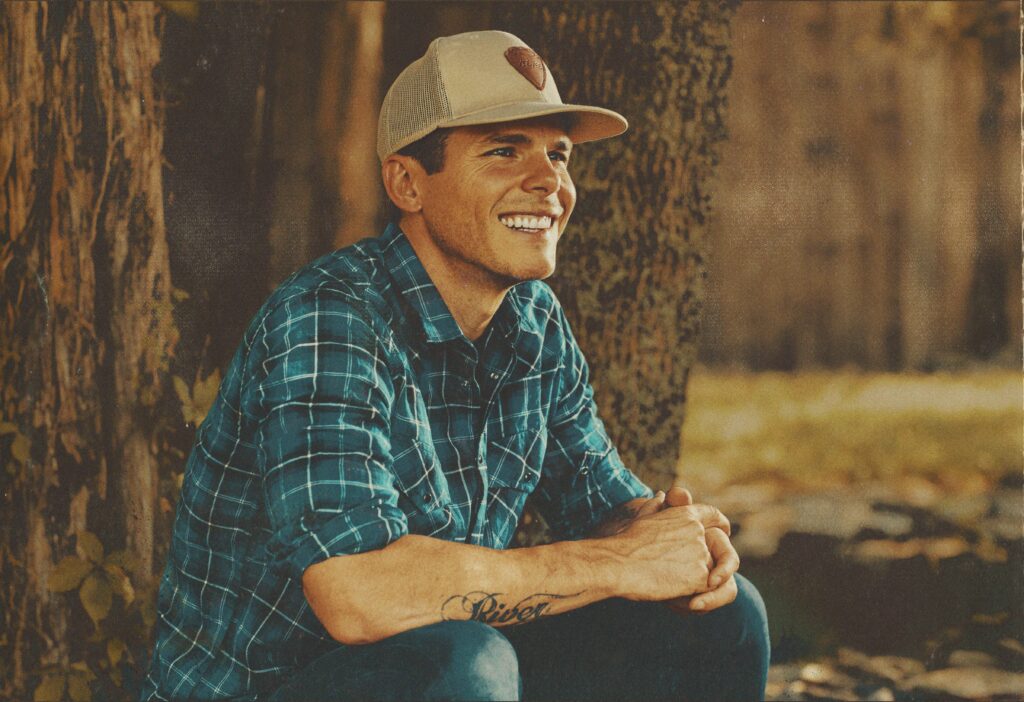 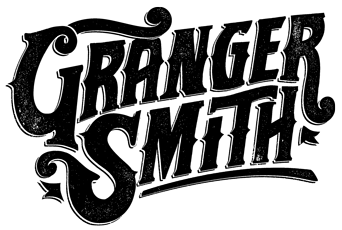 Over the course of his groundbreaking career, Granger Smith has amassed a massive and rabid audience now known as “Yee Yee Nation” built through heavy touring and grassroots fan engagement. He now has a social media following exceeding eight and half million along with more than one billion online video views. Signed to BBR Music Group’s Wheelhouse Records, Smith broke onto the national scene with Remington, an album that garnered him the No. 1 smash “Backroad Song.” Smith was also awarded a BMI Country Award for writing, producing, publishing and performing “Backroad Song” and followed it with the Top Five hit, “If The Boot Fits.” “Backroad Song” was one of the Top 10 Most Played Country singles of 2016 according to Mediabase and has been certified RIAA PLATINUM. His album When The Good Guys Win spawned the hit “Happens Like That” that has been certified RIAA GOLD. Not only has Granger stacked major accolades as an artist, but he also released his first-ever book If You’re City, If You’re Country, which immediately hit No. 1 on Amazon best-selling lists. Known as an artist but also for his alter ego, Earl Dibbles Jr., his family’s YouTube series “The Smiths” and his iconic outdoor apparel company, Yee Yee Apparel, Smith is a jack of all trades. Additionally, Granger and his wife Amber Smith started The River Kelly Fund to bring awareness and invest in children in need, arts and education, wildlife preservation, military, veteran and first responder assistance, donor affiliations, and many more organizations in honor of their son River Kelly Smith. Taking all of these experiences and channeling them into good, Smith released his 10th studio album called Country Things, which ultimately showcases the man, the father, the performer and bona fide artist Smith has become. 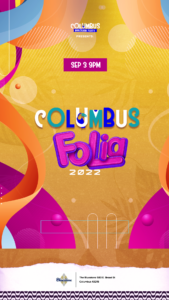 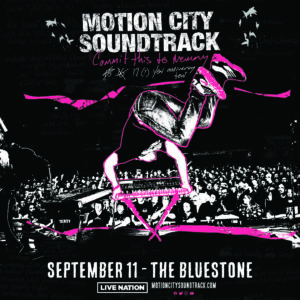