https://www.liveatthebluestone.com
Click here to subscribe to our text messages.From country music concerts and rock and roll, to corporate events, weddings and private parties, we’re a destination venue for your special event tickets. With cathedral ceilings, soulful acoustics you can only hear in a 115-year old church, and a staff who truly cares about delivering an amazing experience, The Bluestone is one Columbus event venue you simply shouldn t miss.
Get your Tickets to the best shows in town Now
www.liveatthebluestone.com
Agenda
Agenda
Day
Month
Week
February – May 2022 Feb – May 2022
Collapse All Expand All
Feb
25
Fri
Easton Corbin February 25, 2022 @ The Bluestone
Feb 25 @ 7:00 pm – 10:45 pm 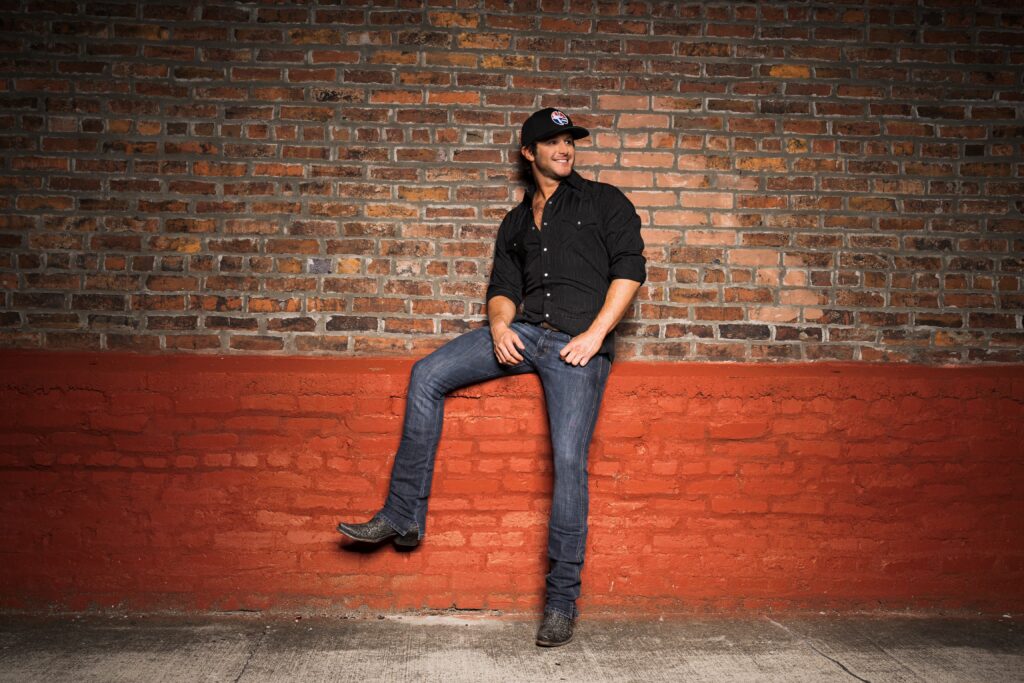 Easton Corbin exudes country. His distinctive baritone has been gracing airwaves for the past decade as his chart topping debut single “A Little More Country Than That” established Corbin as a mainstay on the country charts. Billboard’s 2010 Top New Country Artist would go on to garner another No. 1 hit with the feel-good “Roll With It” as well as seven top 10 singles, further distinguishing himself from other male vocalists as a tried-and-true country traditionalist who weaves timeless story songs together while tipping his hat to the classic country artists who have come before him.

Though 2020 marked the 10th anniversary of “A Little More Country Than That” achieving No. 1 status, Corbin showed no signs of slowing down. With the release of his infectious single “Turn Up,” he launched a year of new releases, including tune “Didn’t Miss A Beat,” which he performed on NBC’s TODAY Show. November brought Corbin’s highly anticipated EP of the same title, which included a “wide array” of songs like “Old Lovers Don’t Make Good Friends” and “Back to Me.” He also partnered with past collaborator and global EDM star Lost Frequencies for new release “One More Night’.

As he continues on with this new chapter as an independent artist, Corbin says “A Little More Country Than That” still reflects who he is as an artist and where he sees his career going.

“That’s really how I grew up,” he says of his career-defining song. “‘A Little More Country Than That’ radiates with me and my band as well because that really is who I am. That’s where I came from, that’s what I am. It’s just as important now as it was then, because that’s the one that started it all for me. That’s definitely a staple of an Easton Corbin show. I think it also defines my audience and who they are.”

The Florida native was surrounded by music as a child. A Merle Haggard or Hank Williams record was always being spun at his grandparents’ house and a guitar was often lying around begging to be played. “My earliest memories are of me as a kid with a guitar, singing and playing along with the radio,” Corbin recalls. “I knew from an early age I wanted to be a country singer.”

After a decade in the spotlight, Corbin is more confident than ever. “I know what I want to say and what I don’t want to say, and I know what I would say and what I wouldn’t say,” he explains. “I think the new music highlights the fact that we’ve been honing these songs and trying to cut the best songs and writing the best songs we can. I think the Didn’t Miss A Beat project is a great representation of that.”

In the meantime, country fans can turn up a little Easton Corbin. 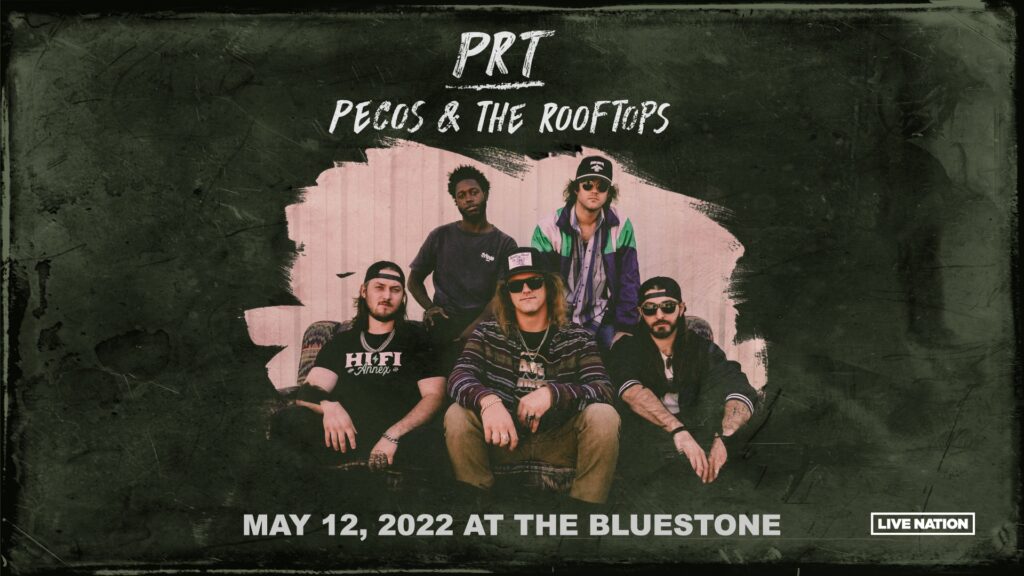 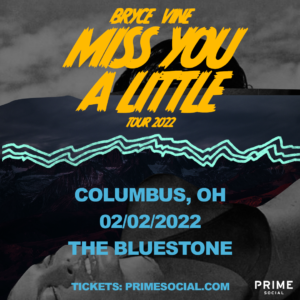 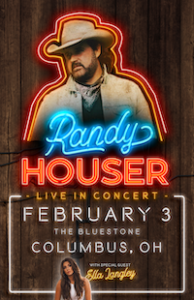 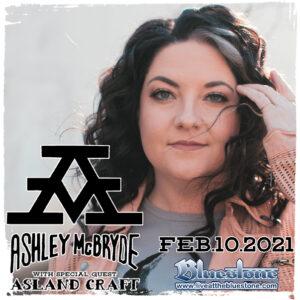 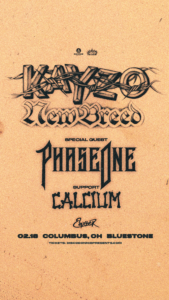 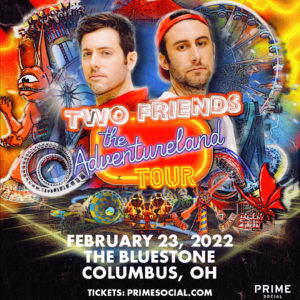