https://www.liveatthebluestone.com
Click here to subscribe to our text messages.From country music concerts and rock and roll, to corporate events, weddings and private parties, we’re a destination venue for your special event tickets. With cathedral ceilings, soulful acoustics you can only hear in a 115-year old church, and a staff who truly cares about delivering an amazing experience, The Bluestone is one Columbus event venue you simply shouldn t miss.
Get your Tickets to the best shows in town Now
www.liveatthebluestone.com
Agenda
Agenda
Day
Month
Week
December 2016 – November 2017 Dec 2016 – Nov 2017
Collapse All Expand All
Dec
31
Sat
NYE 2017 with Love and Theft
Dec 31 @ 8:00 pm

TICKETS ON-SALE FRIDAY, NOVEMBER 18th at 10am Doors for the show will open at 8pm

The concert is an all ages event, VIP After-Party attendees must be ages 21+

Please Note: The concert is an all ages event.  VIP After-Party attendees must be ages 21+ 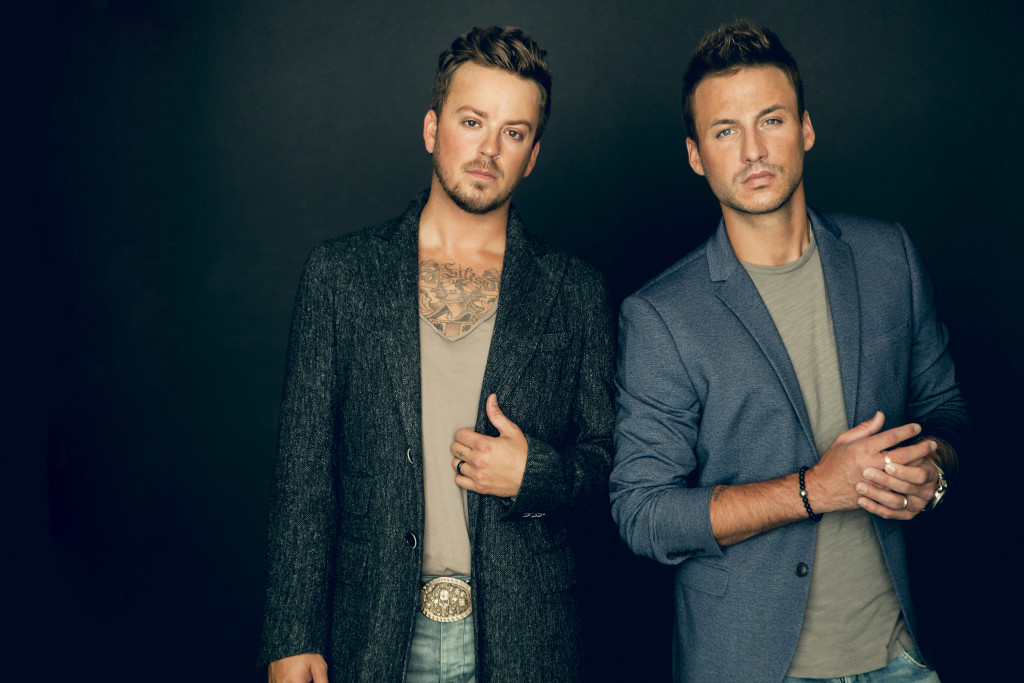 Russell Dickerson will be performing live at The Bluestone on Friday, February 17th, 2017 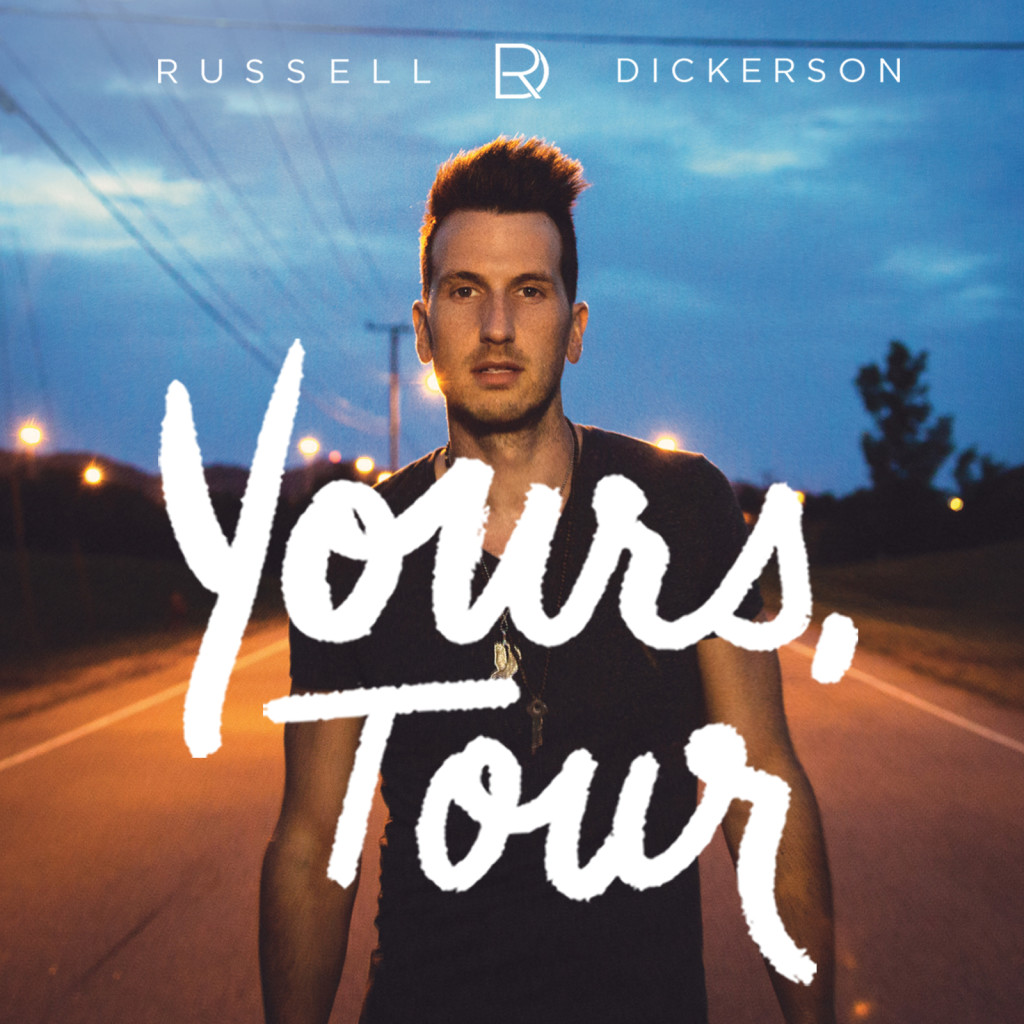 Sincere, endearing, energetic, and always smiling: All words that have been used to describe emerging country music star, Russell Dickerson, by his fans and peers alike. His infectiouspersonality radiates in everything he does, whether he’s writing a song, singing in the studio, or meeting fans. He’s constantlymaking people laugh, and makes new friends everywhere he goes. He asserts, “I just love life. Every day is a great day!”

All donations and proceeds will be donated to T.J Martell Charity in honor of Troy Gentry

Doors will open at 7pm

Headlining the show: Halfway to Hazard

The T.J. Martell Foundation is the music industry’s leading foundation that funds innovative medical research focused on finding treatments and cures for cancer. The Foundation sources and supports early-stage translational research projects which otherwise might not be funded.

Aaron Watson will be performing live at The Bluestone on Thursday, October 5th 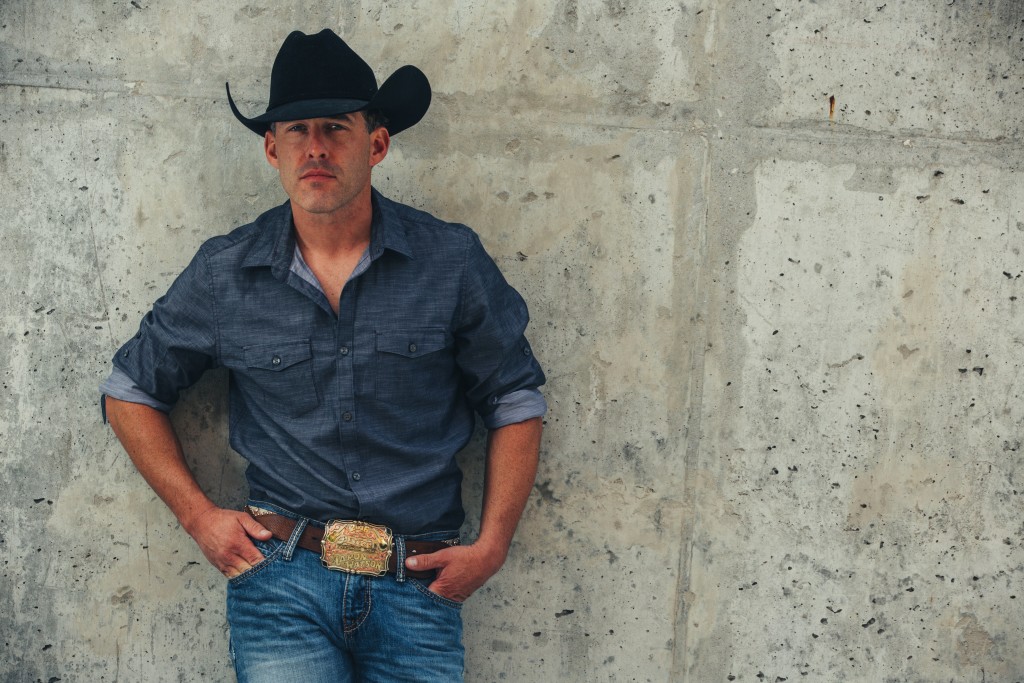 as part of their

“Until my Voice Runs Out tour” 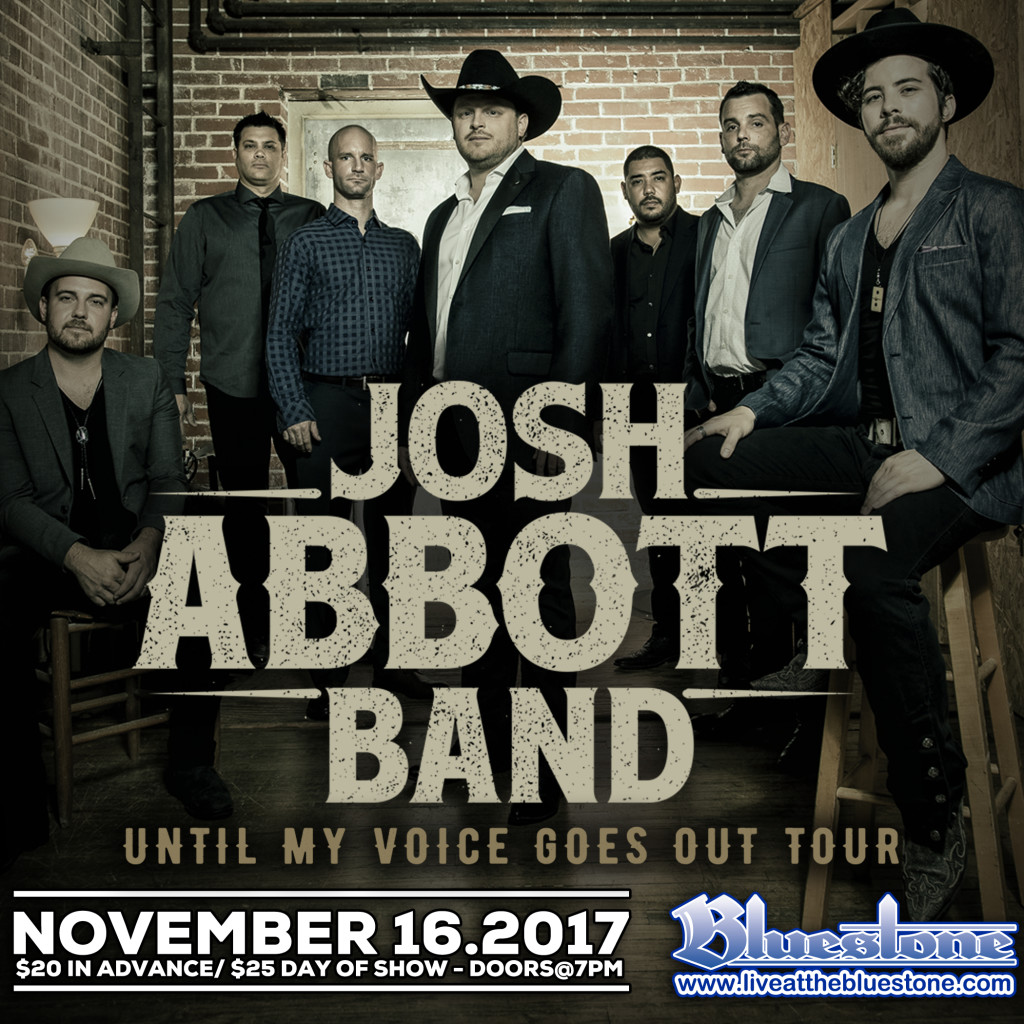 Admission tickets must be purchased separately

The loft is located on the second level of The Bluestone

When Josh Abbott Band recorded “Ghosts” for its fourth album, Front Row Seat, Abbott expected to redo the vocals. The final chorus had some technical imperfections, and he figured he could improve on the performance once his heart settled down. Producer Dwight Baker, one-half of the Austinbased duo The Wind and The Wave, wouldn’t let Abbott retouch it.

“I was actually crying my eyes out during that last chorus, and that’s why there’s a couple of notes in the beginning of that section that don’t really explode like normal,” Abbott says. “Dwight was like, ‘We’re keeping that. That’s real.’”

Real is the operative word for Front Row Seat, a 16-track song cycle that represents the most ambitious and emotionally challenging project yet for JAB, a highly melodic six-piece ensemble that’s managed to keep a foot in both the Texas music scene and the national country world. The band won four times during the inaugural Texas Regional Radio Awards behind an upbeat brand of country that still leans on classic instrumentation – particularly banjo and fiddle – to effect a raucous, roof-raising attitude.

The band has lobbed three singles onto the Billboard Hot Country Songs chart – including “Oh, Tonight,” the first charted track to feature Grammy-winning Kacey Musgraves – and nabbed a Top 10 album with the 2012 release Small Town Family Dreams and reached No. 12 with the 2014 EP Tuesday Night.

But Front Row Seat steps beyond the band’s honky-tonk inclinations for a more personal journey as the album traverses the emotional course of Abbott’s first marriage and subsequent divorce. It was not his original intention to depict his private life in a public way, but as he wrote the songs for Front Row Seat, beginning before the split actually occurred, he naturally mined his emotional life for a set of songs that were profoundly honest and revealing. It was only as they began recording the material at Baker’s Matchbox Studios outside of Austin, that they realized they had the germ of a tangible plot.

“We started looking at the music we’d done and had a whole bunch of other songs that we really loved and we were like, ‘Man, we could put this together and make a really neat story out of it,” fiddler Preston Wait recalls. “Especially with the song ‘Front Row Seat,’ we basically just made it kind of like you’re watching a movie and it’s your front row seat to this life.”

Owing to that silver-screen character, JAB employed screenwriting technique by assembling the project with the five elements of plot structure: the exposition, or beginning; an inciting incident; the climax; a falling action (in this case, a breakup); and the resolution.

The story begins with “While I’m Young,” in which a college-aged Abbott lives a typically carefree existence, spending much of his discretionary income in bars and living for the moment, an ideal that’s captured authoritatively in the anthemic “Live It While You Got It.” As the album progresses, he meets a woman who commands his attention for more than one evening, finding himself by track 7, “Crazy Things,” mulling what it is that would make a woman who’s dang-near perfect fall for someone so flawed.

By the time the album concludes, his once-ideal relationship has turned sour, and the two are no longer one. The fracture becomes apparent through the resignation of “Born To Break Your Heart,” and he discovers in “Ghosts” that all the memories that once lived with such passion and revelry continue to haunt his memory, taunting him with whispers of a past he can never reclaim. As Front Row Seat closes with “Anonymity,” Abbott sings a spare dirge with acoustic guitar and fiddle, fantasizing that he could return to the start of the relationship and live it out right.