**Tickets go on sale
FRIDAY, OCTOBER 15TH – 10AM LOCAL
SUBTRONICS –
Jesse Kardon, better known as Subtronics, is a 25-year-old Philadelphia born dubstep producer specializing in all things robotic. His work is heavily influenced by the likes of Rusko, Skism, Tomba and Downlink, and the collective efforts of the underground dubstep community. Taking on a core group of followers over SoundCloud in the first few years, he has grown exponentially in the past few months, gaining support from a plethora of bass music legends. Subtronic’s signature bouncy yet mechanical sound design is matched by his incredibly recognizable flow, setting him apart from the vast sea of up and coming producers around the world.
In 2017 Subtronics released several debut EP’s on some of the biggest labels in bass music. After a solid 2018 tour of near all sellouts he was catapulted to the top of the Bass Music stratosphere. He crushed Lost Lands last year and this. After a killer set this year Subtronics came back to amp up your day with his new five-track EP Wooked On Tronics. With the viral success of “GRIZTRONICS” skyrocketing the producer to the forefront of EDM limelight, it’s fair to say fans were ready for more. The EP includes four original tracks as well as one collaboration with OWSLA artist, Moody Good.
If you are a fan of gritty, wonky, amplified riddim this EP will be right up your alley. The stabs and wobbles will get you headbanging to your heart’s content. The powerhouse tracks will break your eardrums if you aren’t careful, so proceed with caution. Wooked On Tronics is an impressive piece of work, proving again that this artist is at the top of his game.
https://subtronics.net
https://twitter.com/Subtronics
https://soundcloud.com/subtronics
https://www.instagram.com/subtronics/
BOOGIE T-
(NEW ORLEANS)
https://www.facebook.com/boogietmusic/
https://soundcloud.com/boogie-t
https://www.toneden.io/boogie-t
http://www.instagram.com/mrboogiet/
Born and raised in the swamps of Louisiana, playing and writing music since the tender age of eight, Brock Thornton aka Boogie T. has come along way to bring the low end ruckus. Hailing from the South, the cradle of soul, it is easy to hear this influence in his music. Trap, Dubstep, Riddim, whatever you want to call it, for Boogie T. it has always been about entertaining. Whether playing in bands, acting, DJ’ing or producing, his goal is simple: taking risks and pushing boundaries. And these risks are paying off as in a short amount of time, Boogie T.’s name continues to grow in the electronic music scene.
With releases on Artist Intelligence Agency, Supermart Produce, Damaged Sounds, Blakdout Records and more coming, and recent dates across the country and beyond with Aphrodite, Snails, Trollphace, Funtcase, Midnight Tyrannosaurus, Minnesota, G Jones, LOUDPVCK, Skism, pOgman, Riot Ten and many others, Boogie T. is blazing a path from bayou the to the main stage.
https://soundcloud.com/boogietmusic/boogie-trio-live-at-electric-forest
LEVEL UP-
LEVEL UP aka Sonya Broner feels most at home behind the decks. Originally a battle DJ studying under the legendary Rob Swift, LEVEL UP dove into music production after discovering dubstep. Continuously crafting her sound is what makes her feel the happiest and is her truest form of self expression. While at the beginning of her journey, she has already gone on to release music on Deadbeats, GRVDNCR, and Buygore, with much more in the pipeline.
A theatre actress in her youth, her storytelling ability is evident through her music: unfathomably heavy wubs and wobbles, and tricky doubles leave the audience energized and ready for more. She has since gone on a national tour with Subtronics, and graced the stages of Lost Lands, Electric Forest, High Caliber, and more. She just crushed her Summoning Headlining Tour stop in Columbus.
G-Space-
Starting off with keyboards as an infant, he taught himself how to improvise on the piano throughout the years. G-Space has created his own distinct sound that grazes multiple genres, such as; world, funk, jazz, trap, glitch, and bass. He tends to play a set that consists mainly of his originals and the rest is filled with close friends’ music and other artists that he looks up to. G-Space has nested his way into quickly becoming one of the most interesting acts in the scene.
Not only does he play on multiple instruments and create amazing electronic music to match it. He has added a unique visual aspect to his performance. It’s called ‘Tricking’ which by definition, is a style “of extreme sport where the “athletes” do cool, fast, beautiful flips and kicks without any wires or trampolines,” (Defined from Urban Dictionary.) While playing the keytar on stage he is able to do a backflip and other insanely physically demanding and talented tricking skills. Having this special type of performance has been getting him recognized by many, as he has played Imagine Festival, Ultra Festival, and has just recently finished his ‘Euro-Trip Tour’ which spanned across several countries in Europe.
https://www.instagram.com/gspacemusic
https://www.soundcloud.com/gspacemusic
https://www.twitter.com/gspacebass
https://www.youtube.com/channel/UCys9jouxmDRo6mvqHy5F9Ww
SMITH-
https://soundcloud.com/thatboismith
https://www.facebook.com/yourboismith
Massive Support lineup 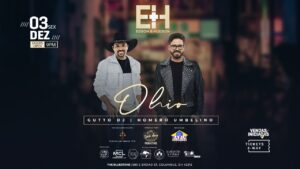 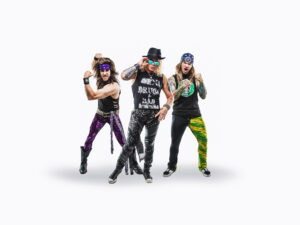 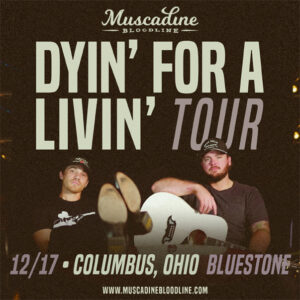 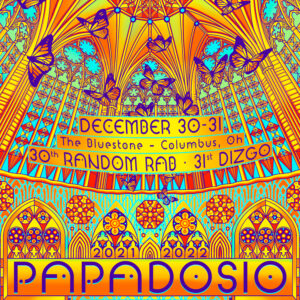 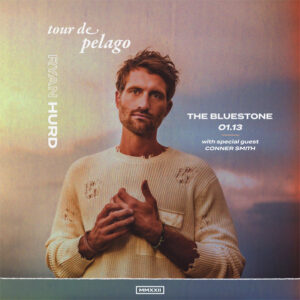