History of the building

This elegant and historic building was erected in 1898 by the First Baptist congregation. Now the Bluestone, the church retains its massive stained glass windows and the vintage charm of a century-old church with three levels and five distinct spaces. On April 29, 1897, The Dispatch wrote, “The main entrance will remind visitors to the World’s Fair of the great golden door of the Transportation building, the resemblance being quite marked.” The article went on to note that this house of worship was sure to eclipse Columbus’ many magnificent church edifices in many details.

Renovations to the church were completed in 2006, when the Bluestone opened its doors as the Bar of Modern Art, or BoMA. As a nightclub and restaurant, BoMA hosted high-end events and concerts, too. In 2010, BoMA became The Bluestone, a concert and event venue in Downtown Columbus exclusively available for special events. 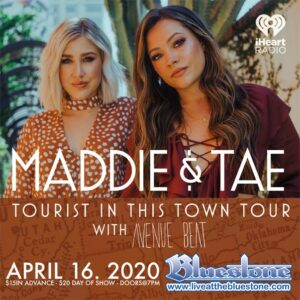